World’s best stories.
On your blog. 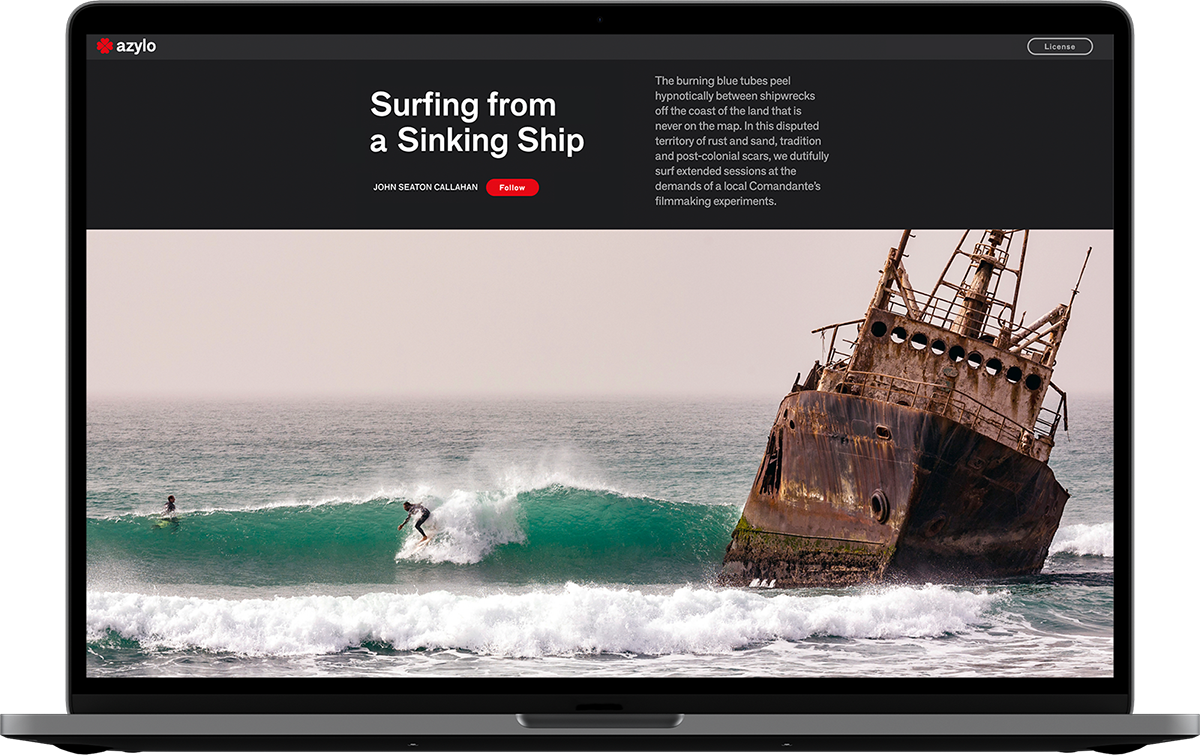 Surfing from a Sinking Ship by John Seaton Callahan

Over the years we have come upon a balance between product content and message—essays, stories, and image photos. Whenever we have edged that content toward increased product presentation, we have actually experienced a decrease in sales.

Founder of Patagonia | from the book Let My People Go Surfing

Example of stories commissioned by Patagonia:

The world’s best storytellers
crafting stories for your blog.

For half the price.
Or for free. 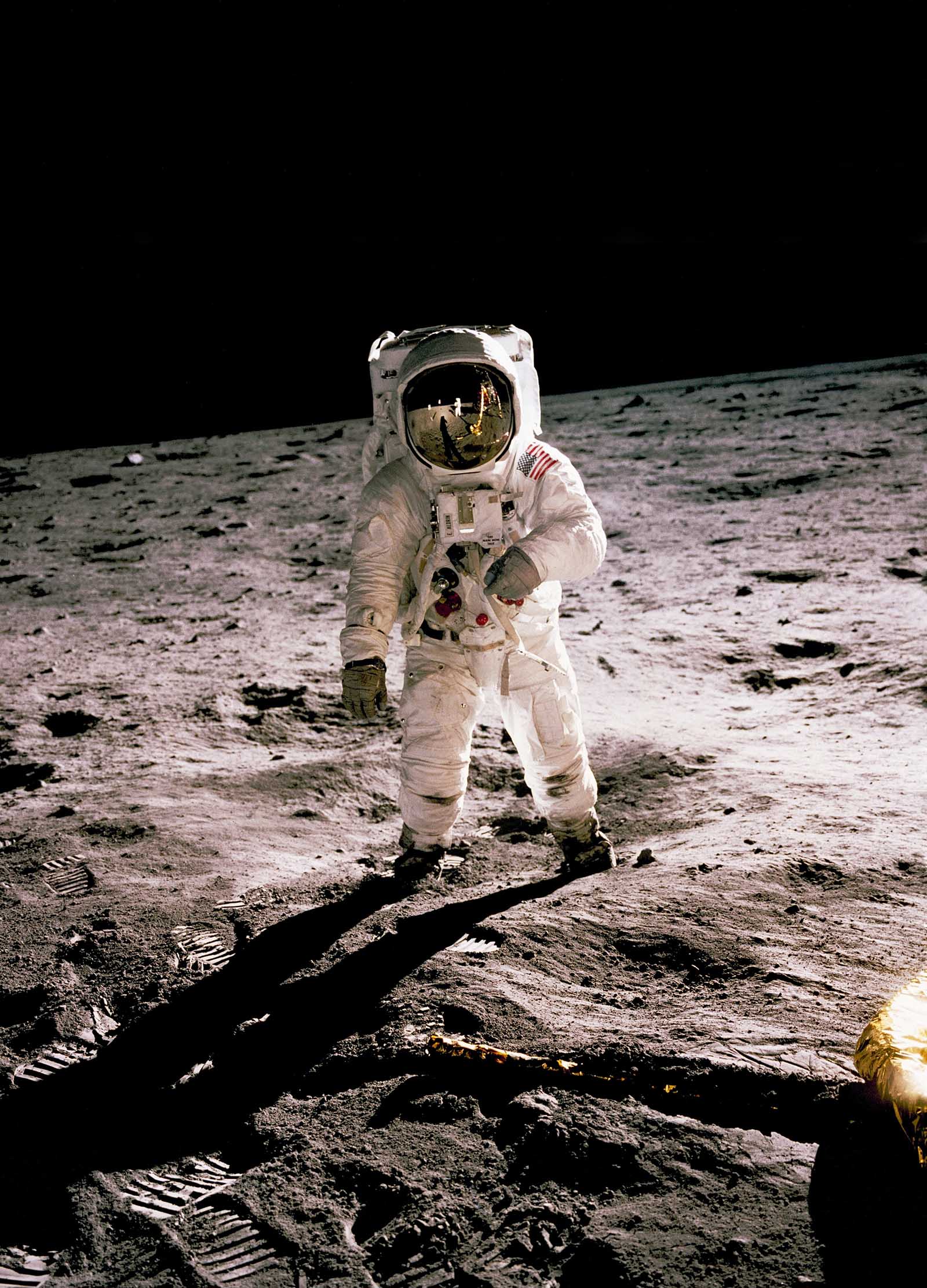 “We choose to go to the Moon” is a September 12, 1962, speech by the United States President John F. Kennedy
to further inform the public about his plan to land a man on the Moon before 1970.

Apollo 11 astronaut Buzz Aldrin walks on the surface of the Moon on July 20, 1969,
in a photograph taken by Neil Armstrong.

Enter a new era for your blog
with cutting-edge content.

Azylo brings you
into the league of
National Geographic.

Discover captivating stories
in a fast-growing and
unrivalled library.

Follow your favourite
authors and get notified
about their new pieces.

Make it your own.

Works on all devices.

This chart is only an informative comparison of costs.
Prices may vary according to content, country,
market segment, and output quality.

Azylo brings the best stories
to your blog, saves time and
costs, and delivers more
engagement with
less effort.

No credit card is required.
No commitment.

Get Started for Free

Google has repeatedly said that they don’t penalize duplicate content (which is good because studies have shown that as much as 29% of the internet is duplicate content!). However, they also say they do reward sites that provide additional value. It is the same situation as when two online stores offer identical products. As long as they provide value to the visitors, Google will reward both sites. Learn more about duplicate content.

How do I find out if one of my competitors has already published the story I want to publish?

We provide the publishing history for each story. Since we obtain historical data from our storytellers, we can not guarantee 100% accuracy for licences outside of Azylo. However, it is very unlikely that your competitor will publish the same story. If that happens, please get in touch with our support.

We do not provide translations at the moment. You can translate it into any language you want.

Can I customize texts and headlines to match my editorial and SEO needs?

Yes. It would be best if you customized headlines and words to match your SEO and editorial needs. However, you can not significantly alter the meaning and context of the story. Learn more about Licensing.

Will I get charged for additional online page views and print runs?

Can I publish the story on multiple websites?

No. You will need to obtain a separate license for each website you want to publish. Learn more about Licensing.